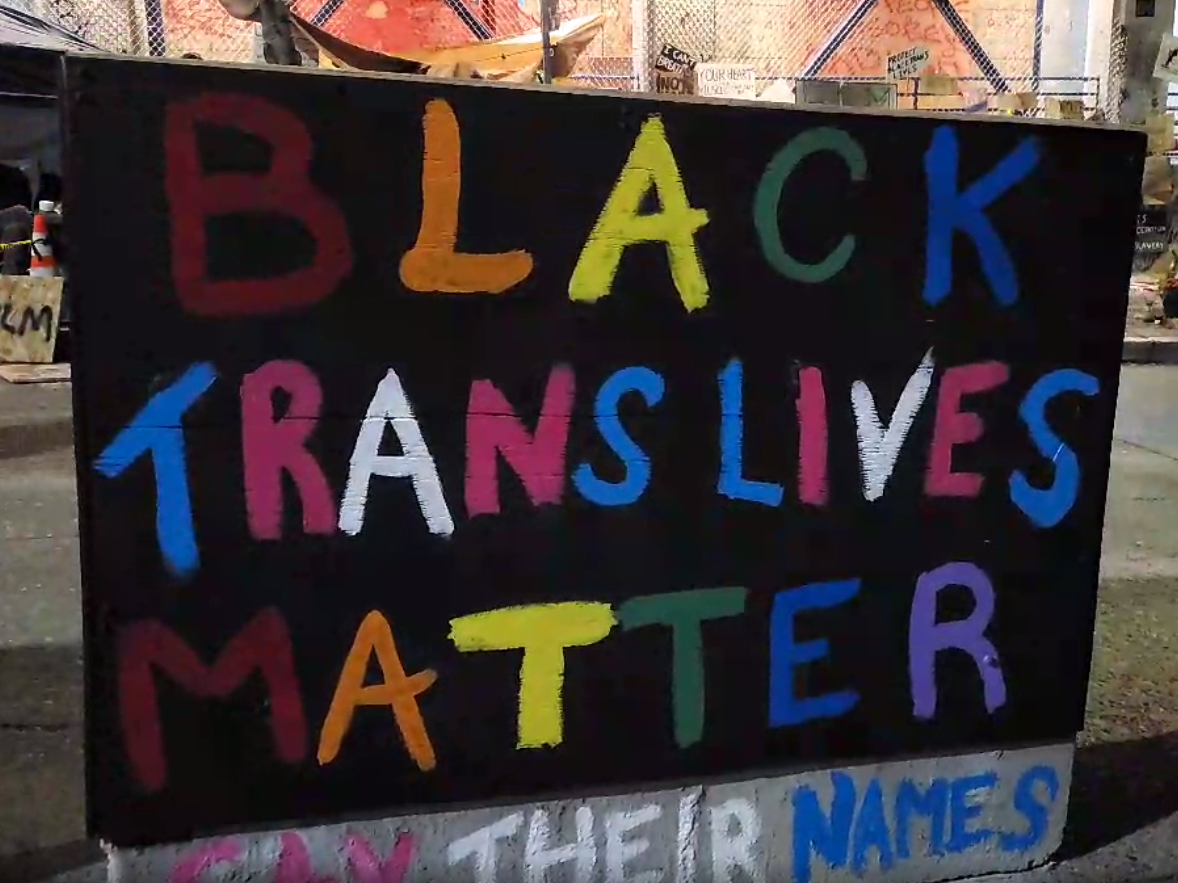 
A formal statement will be coming from the NLGC and National Party shortly on the horrific mass murder which took place in Colorado Springs.

I’m angry and heartbroken at the news we received overnight about the terrorist attack on Club Q, in Colorado Springs, CO. in which at least 5 people were killed and 25 injured.  I’m heartbroken for the victims and their families, for the patrons and for the staff.  I’m grateful that it wasn’t worse, it certainly could have been if not for the actions of two heroic patrons.

I’m furious that Anderson Lee Aldrich had previously been arrested for a bomb threat in June 2021, only to be released and able to purchase a firearm.  How can you be arrested for a bomb threat and still be permitted to purchase firearms?  I want to shout “This has to stop!” yet it doesn’t.  What good are gun-control laws if they are not enforced?

Every year we gather on this day to mourn our dead.  Is it a “good” year that only 33 trans people that we know of were killed in the United States for being trans? Overwhelmingly the trans people who are murdered are Black and Brown trans women and we engage in a morbid and macabre situation every year; during the same week we start with a celebration of trans people existing, we end with a public mourning of our dead.

Club Q is a gay and lesbian night club that features drag shows on Saturdays, and Club Q’s Facebook page said the planned entertainment included a “punk and alternative show” preceding a birthday dance party, with a Sunday “all ages brunch.” The attendees were trying to enjoy a social night out with friends, in a safe place to express themselves, like every other person in the country. A night of music, laughter and fun.  Instead they received a lifetime of pain and trauma, if they were fortunate enough to live.

I have no words to express the depth of my anger, hurt and sadness tonight.

In solidarity and mourning,