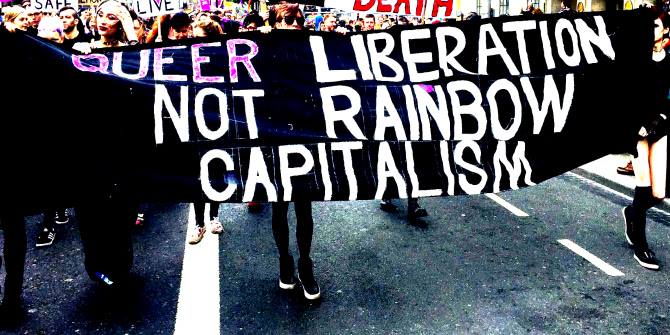 The National Lavender Green Caucus unequivocally denounces this assault on the bodily autonomy of those who can become pregnant. The leaked draft US Supreme Court opinion first circulated by Politico, if finalized, would throw out nearly five decades of protection for an individual’s right to a safe and legal abortion. The draft decision also makes it abundantly clear that the conservative majority on our nation’s highest court is setting up future challenges to LGBTQIA+ rights.

Justice Alito’s reasoning for overturning Roe v. Wade could be applied to existing case law in cases such as Obergefell v. Hodges (marriage equality), Lawrence v. Texas (sexual equality) and even Loving v. Virginia (interracial marriage). While the opinion attempts to dismiss these concerns, those statements ring hollow. Put simply, this decision sets the stage for the eventual erosion of the fundamental protections that queer people have been fighting for in the country for generations. Time and time again we see the people in power in both the big parties using our bodies, our safety, and our pleas for justice as rallying cries for votes and donations, only to abandon us once elected.

The duopoly has failed us.

It is beyond clear that in this pivotal moment we cannot stand idly by. Only when we we fill the streets and raise our collective voice to demand our fundamental rights will the people in power listen. We call on our elected officials to immediately enshrine the right to a safe and legal abortion in law. We demand that our right to privacy be protected.

We stand united against this brazen abuse of political power.